Zachary George is a co-founder of FrontFour Capital, an alternatives investment manager.  Mr. George has spent more than 15 years evaluating catalyst-based investment opportunities across the capital structure of North American companies with a focus on real assets.  He has worked in a management capacity and with numerous corporate boards to turnaround operations, effect corporate action, and implement governance policies aimed at maximizing shareholder value.

Mr. George served as the President and CEO of Huntingdon REIT and its successor entities from 2010-2013. He currently serves as a Director on the board of Trez Capital Junior MIC and previously served as the Chairman of the boards of FAM REIT and Huntingdon Capital Corp. and as the Lead Director of both Cornell Companies Inc. and PW Eagle, and on the boards of Allied Defense Group, and IAT Air Cargo Facilities Income Fund.

Mr. George is a Canadian citizen but originally from Houston, Texas. He earned a B.A. from Simon Fraser University in Vancouver, British Columbia and a Juris Doctor in 2002 from Brooklyn Law School in Brooklyn, New York. 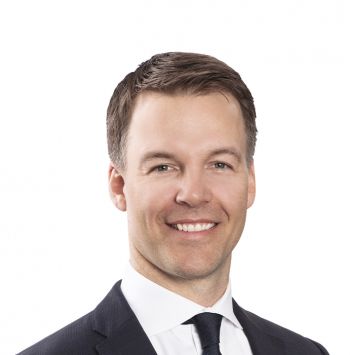