Recap of the Lunar New Year celebrations at Mail Champlain

Shopping centre visitors were able to journey into the heart of Asian culture by attending the traditional Lion Dance.

The Lion Dance is a traditional Chinese dance, also called 'the lion lantern', performed during festivals and major events such as the Spring Festival (or Lunar New Year). Dressed in a lion costume, dancers mimic the various movements and behaviours of the animal to the rhythm of drum and gong beats. According to popular belief, the lion (symbol of strength, courage and wisdom) is considered a "lucky" animal.

“We are pleased to celebrate the Lunar New Year at Mail Champlain in the presence of members of the Chinese community and local elected officials,” explains Marie-Andrée Boutin, Executive Vice President, Retail and Chief Development Officer for Cominar. “At Cominar, proximity is at the heart of everything we do. We are committed to making this great celebration more widely known to our visitors to Mail Champlain in order to promote togetherness in this community.”

Here are a few pictures taken throughout the celebration: 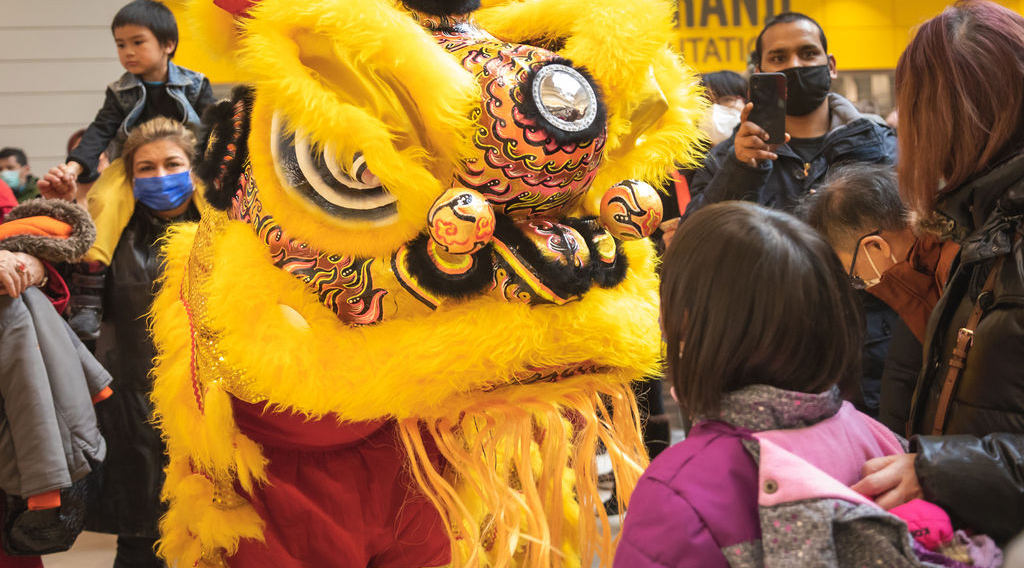 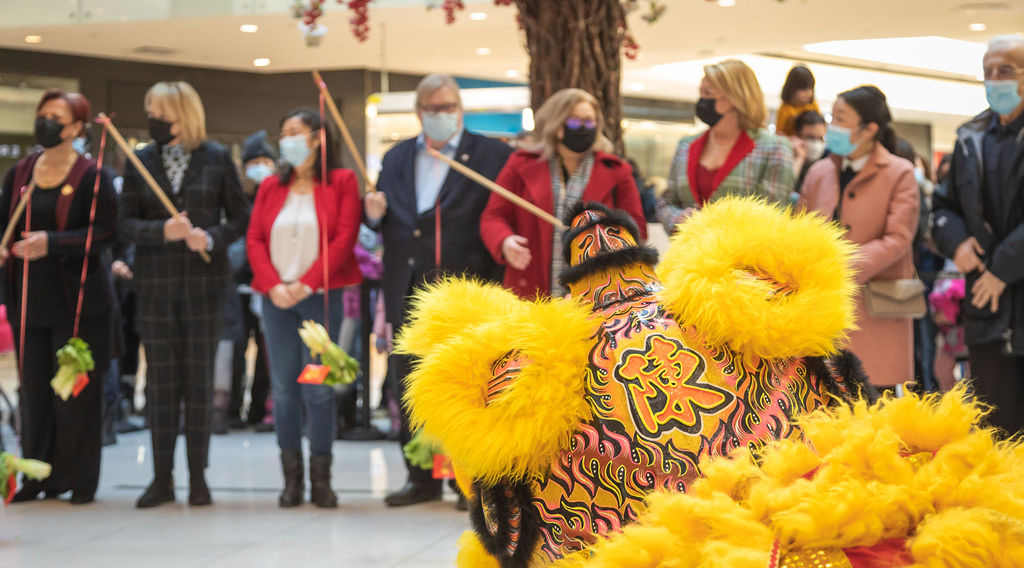 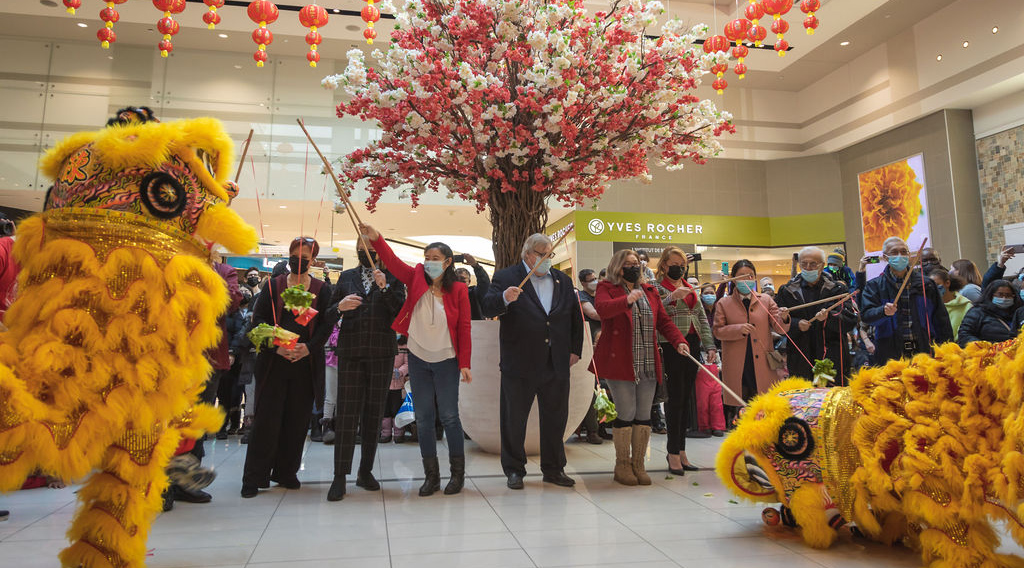 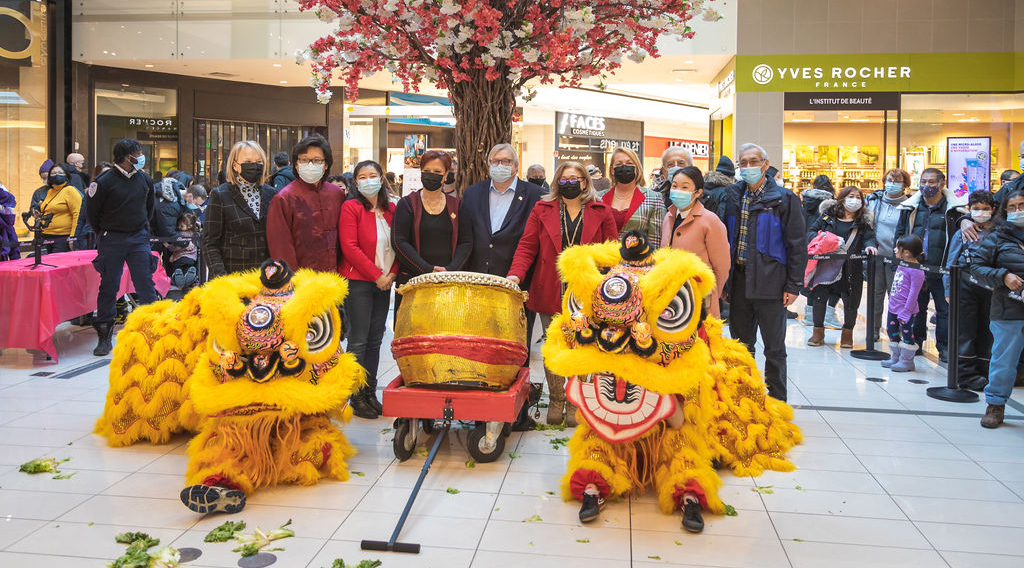 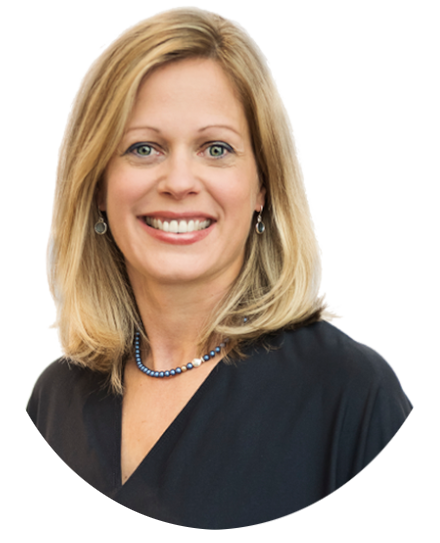 The Cominar gift card is redeemable in 20 properties across Quebec. 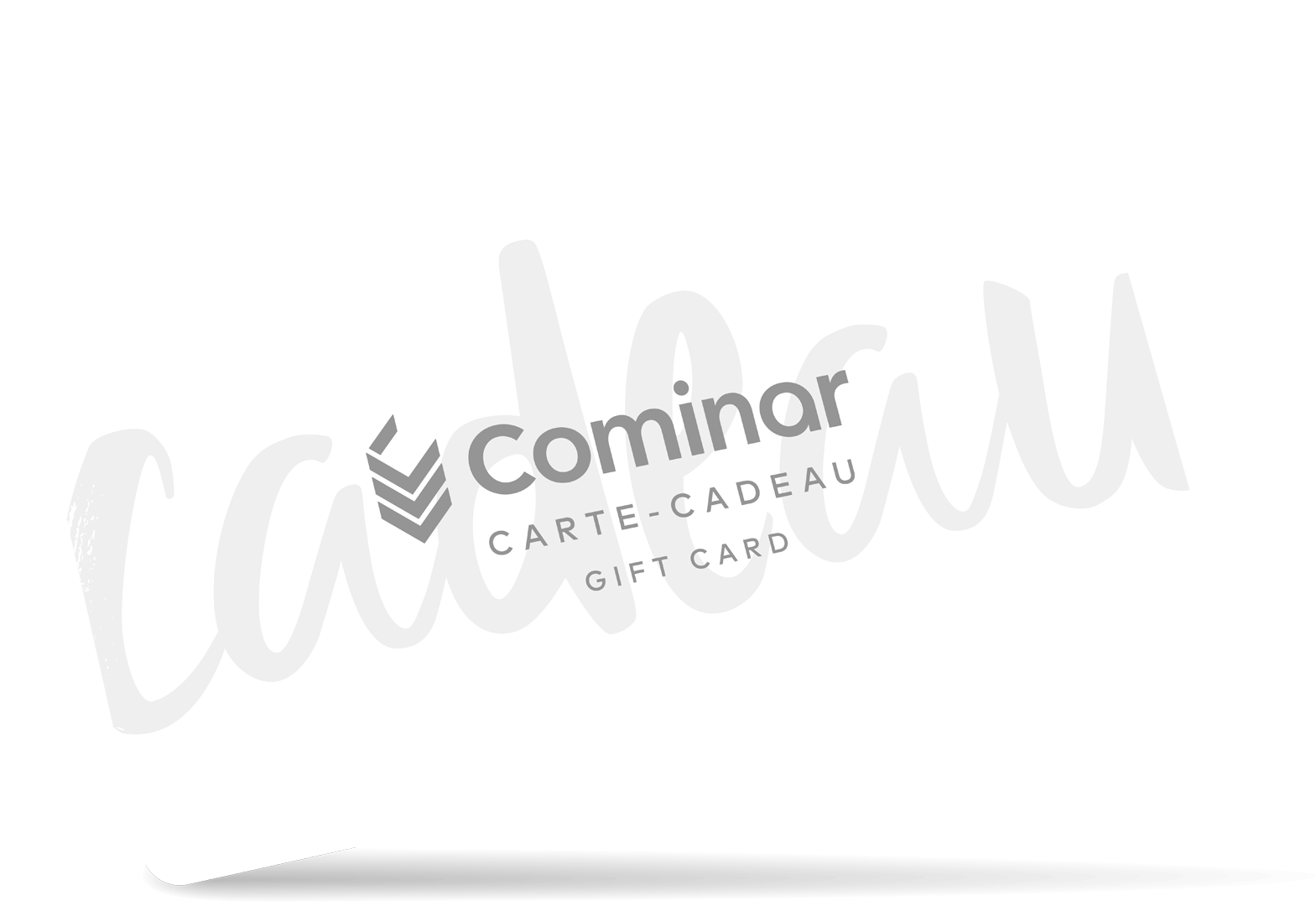