Our new take on the food hall concept celebrated its grand opening on March 13. It features a lineup of approximately 15 restaurants offering a varied range of culinary styles in a breathtaking décor, boasting a central island, a striking glass atrium and an outdoor terrace. Two on-site food trucks, which will change every three months, will ensure a constantly refreshed culinary mix. Also on the menu: a series of cooking demos and classes with the likes of Martin Juneau (Pastaga), Kimberly Lallouz (Bird Bar) and Olivier Vigneault (Jatoba) – and that’s just to start! La Cuisine Rockland will bring people together to share in one of life’s greatest pleasures: good food in good company.

Two popular brands will be added to the lineup of merchants at Les Galeries de Hull in Gatineau. The specialty coffee giant Starbucks opened for business in May in the central food court, while a new gym from Éconofitness, a chain known for its high-quality facilities and budget-friendly pricing, will be ready to launch in April 2020. Both of these arrivals are excellent news for Gatineau residents.

The Canadian retailer Lee Valley partnered with Cominar to launch its first Québec store, which has proved to be a major draw for Centre Laval . The acclaimed gardening and woodworking specialist will enhance the retail mix at Centre Laval, which also features an Avril Supermarché Santé, Asian retailer Miniso and Marshalls. This has brought a whole new freshness and vitality to the centre, all thanks to our staff’s hard work!

Éconofitness has opened its first “Extra” gym in the Québec City market at Place de la Cité. The popular fitness centre took over the space formerly occupied by Club Entrain. At 24,000 square feet, it stands as the chain’s biggest facility. The layout consists of a main exercise area and several group classes.

It’s official: IKEA is now open for business in Québec City’s Îlot Mendel. The store’s threshold is crossed by thousands of people every day – proof of the Swedish retail giant’s enduring appeal. This is excellent news since we are actively seeking out tenants for this new retail development, whose market extends from the Mauricie region to the west to the easternmost outskirts of Québec. We have already leased space to the popular sporting goods retailer Decathlon, coming later this year. And more good news will be announced soon, as the project continues to stir up tremendous interest.

Our teams’ efforts are paying off as the dining and entertainment lineup at Centropolis continues to grow and diversify. Among the newest additions to the Centropolis family is the LOV vegan and vegetarian restaurant, a huge hit straight out of the gate. The same goes for Miss Wong, an Asian brasserie designed to re-create the ambiance of the streets of Hong Kong. As for Pub Randolph, it is proving to be a popular destination for board game enthusiasts. And RICARDO Boutique + Café continues to attract consumers in large numbers, more than a year after making its Centropolis debut.

A new restaurant from the La Voie Maltée microbrewery has joined the Place de la Cité family, confirming the public’s interest in a venue of this nature. Located in the former Beaugarte, the pub is an undisputed success. Among the other openings in recent months have been the MontVR virtual reality centre, Chien Mondain – specialists in apparel, accessories and grooming products for dogs, the ever-popular Chocolats Favoris and customized furniture retailer L’Usine.

Miniso in Our Centres

The Cominar team is proud to have signed several leases with the Asian chain Miniso, which recently began establishing a foothold in the Québec market. Four stores have opened thus far in the Cominar portfolio: one in Centre Laval, one in Galeries Rive Nord, one in Alexis Nihon and the other in Mail Champlain. The highly popular Japanese retailer is a globally recognized lifestyle brand and a huge consumer draw, offering thousands of discount products, including cosmetics, fashion accessories, kitchenware and home décor. 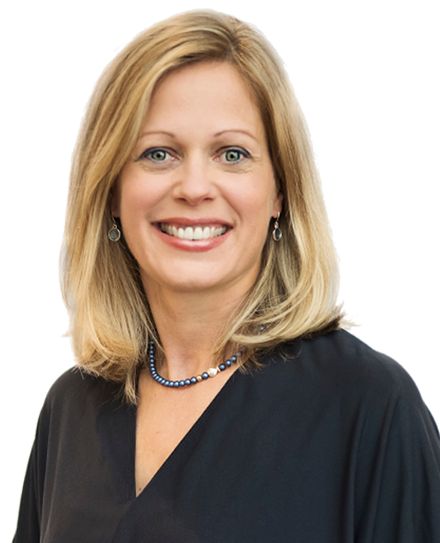